Ruling of the Heart 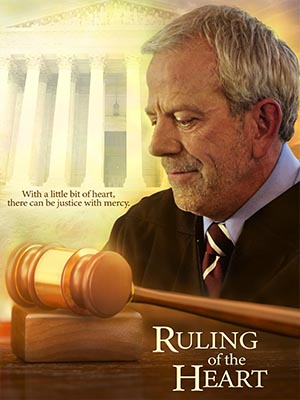 Judge Morgan has become known for his no-nonsense toughness in court. He rules fast and he rules hard, barely noticing the person on the other end of his decisions. When he gets stuck in a cafe during a violent snow storm, he is surprised to discover that two of the other customers stranded with him happen to be people recently in his court ... with verdicts handed down that have made him very unpopular. As the night unfolds in the small cafe, unexpected truth emerges from both sides that changes everything.