For over 20 years, Candlelight Media Group has brought together talented filmmakers and business professionals to build a film production and distribution company focusing on high-quality film and TV content that entertains year after year. While the company is important as a business entity, the people making up our company bring years of extensive management, filmmaking, marketing and sales experience. We bring together both in-house and outside directors and writers to create in-demand content, and distribute both the content we create as well as quality films from other talented filmmakers. We strive to stay in touch with what audiences and viewers want, and value our relationships with broadcasters and buyers to help tailor our productions to fit their needs.

Some of our team members are: 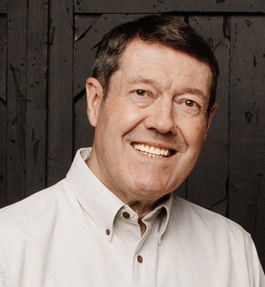 With 30+ years in professional experience, Greg been involved in a diverse number of industries.  With a background in finances, both domestic US and the international arena, Greg has enjoyed the challenges of building new businesses and counseling start-up enterprises. 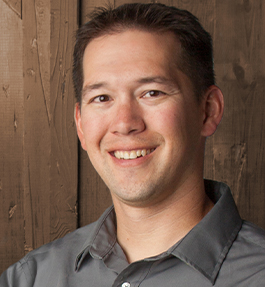 Brian Brough has produced over 40 films and series and directed over 30 films since 1999. Those films have gone on to be licensed all over the world to major networks including Hallmark, Lifetime, SyFy, Netflix, Hulu & Amazon. Brian’s unique experience in development, production, and distribution have catapulted CMG as a top film production company. 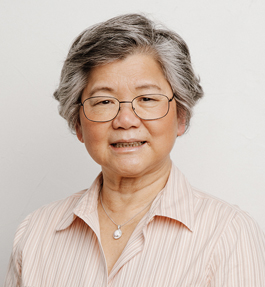 Elisa has over 20 years experience in sales and marketing, and is a driving force at Candlelight Media Group. Prior to that, she was the founder of 'Round the Globe Corp., and created "Rate Shopper" software. She has volunteered for several organizations, including 2 years as President for a top chapter of Mothers Against Drunk Driving. Now, having nurtured relationships with major studios and distribution venues both in domestic and foreign markets, Elisa directs acquisition and sales endeavors with a careful focus on ensuring the best outlets for quality films. 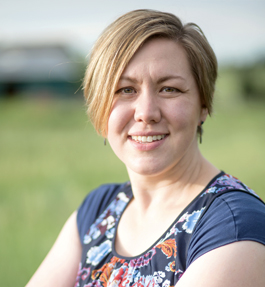 Brittany Wiscombe develops, writes and produces films, which she has been focused on since 2005. Prior to that, she graduated with a degree in journalism from Brigham Young University. In her film career, she has written more than 20 produced feature films, including Matchmaker Christmas, An Hour Behind, Timeless Love and Boyfriend’s Deceit. She also directed the historical feature In Emma’s Footsteps. 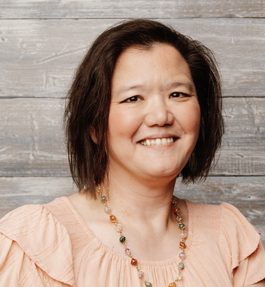 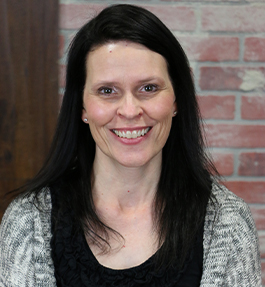 From accounts receivable to auditing a production, Melanie has the accounting skills to keep the company in line with current state and federal laws. 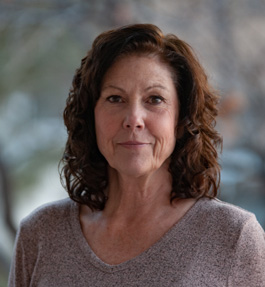 Mary has been working in film production since 1995 as a set medic, writer, assistant director, and script supervisor. Along with Mary’s extensive film and television productions she also manages contracts and maintains communication with CMG customers.